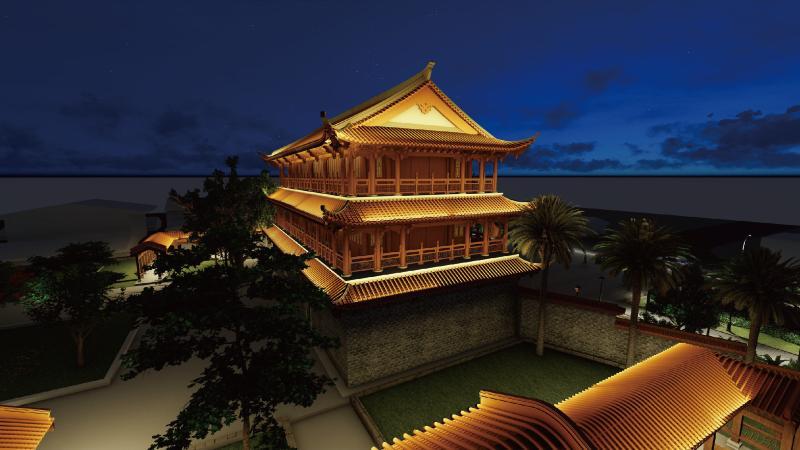 Built in the Ming Dynasty, Zhenhai Tower is the watchtower of the government office in ancient Chaozhou City. After it was destroyed during the Revolution of 1911, it was difficult for people to recall the appearance of the Zhenhai Tower in the archives. 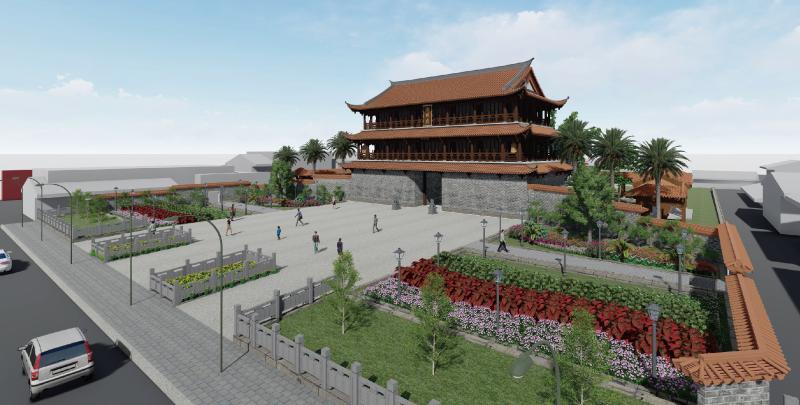 Fortunately, thanks to a photo of the Tower taken by a German photographer in the past, Chaozhou government can now rebuild the Zhenhai Tower, matching the aesthetics and appearance of the original. Therefore, the restored Tower will add the charm of the ancient city and take on a new form. In addition to this, it will also become a culmination of architecture with Chaozhou characteristics, and a cultural landmark of Chaozhou citizens. 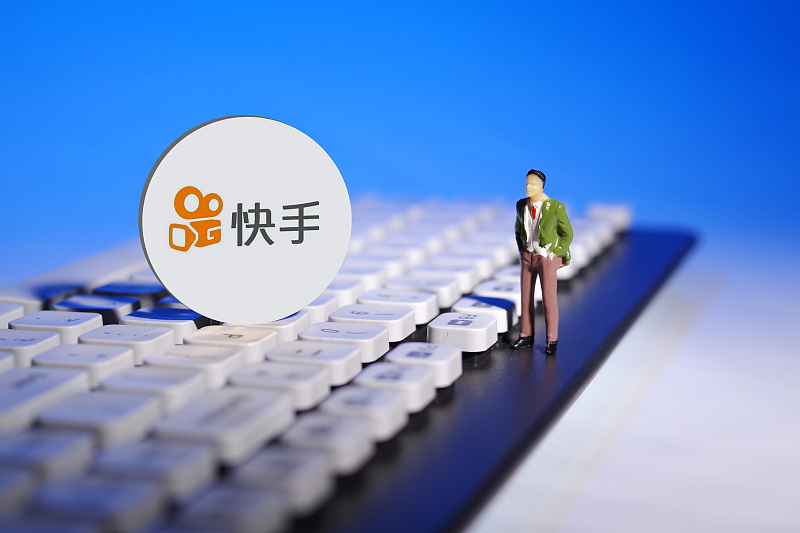 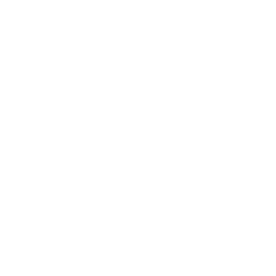